Homeopathy is a safe, effective, gentle, and natural system of healing that considers the body as a holistic system; mind, body, and spirit working together to keep the body healthy and to heal itself when needed.

It has been used successfully for over 200 years by millions of people worldwide to treat both acute and chronic conditions. 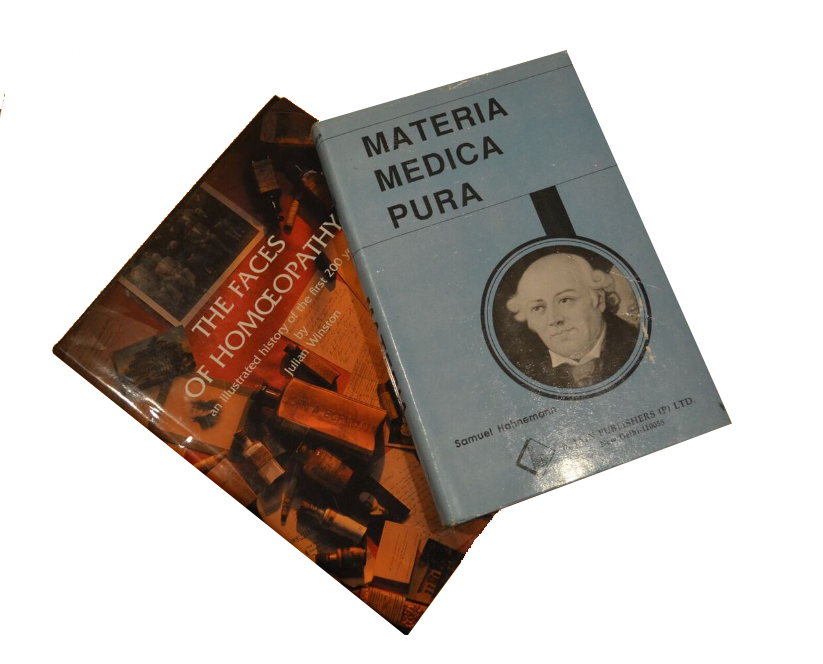 Homeopathy was discovered in the eighteenth century, by Dr. Samuel Hahnemann, a German physician and scholar who was disappointed in the results of the medicine that he and his colleagues were using.

Hahnemann left his medical practice and started working as a translator of scientific and medical textbooks as he was proficient in several languages.

While Hahnemann was translating William Cullen’s Materia Medica into German he became fascinated with a species of South American tree-bark (cinchona) which was being used to treat malaria symptoms including spasm and fever. For figuring out why it was so effective, Hahnemann took a minute dose of the substance and discovered that it caused symptoms similar to malaria. He continued his research into “cures” and the idea of “similar suffering,” and began compiling his findings.

Similia similibus curentur, the Latin phrase meaning “likes cure likes” is the primary principle of homoeopathy. It means: a substance that can cause a set of symptoms in a healthy person can cure those same symptoms in a sick person.

In aphorism 2 of the Organon of the Medicine, he says:

“The highest ideal of cure is rapid, gentle and permanent restoration of the health, or removal and annihilation of the disease in its whole extent, in the shortest, most reliable, and most harmless way, on easily comprehensible principles.”

This practice serves all patients regardless of inability to pay the full rate. For more information please contact Beheshteh Zargaran at (763) 923-5607